Learn more about us

InfinityGreece is a creative youth organization that started as a student volunteer group in Thessaloniki in 2014. The concept of the organization is to provide a safe space for expression to the youth of the city, where every young person will receive creative stimuli in the field of Media, will develop personally , will broaden his horizons and learn empirically leaving his mark on the local community.

What have we achieved so far?

What have we achieved so far?

InfinityGreece since 2014 has already achieved significant collaborations with both city organizations such as "Municipality of Thessaloniki", NGOs such as "United Societies of Balkans", "Kids in Action" and "Youthnest", companies such as "Πολυχώρος WE", “Efood”,“ Lancom” and “Isomat”but also youth organizations such as “TEDxUniversityofMacedonia” and “AIESEC”. A common factor in all these collaborations was the strong bonds of friendship and respect that were formed with all those involved who saw the common goals being successfully implemented! 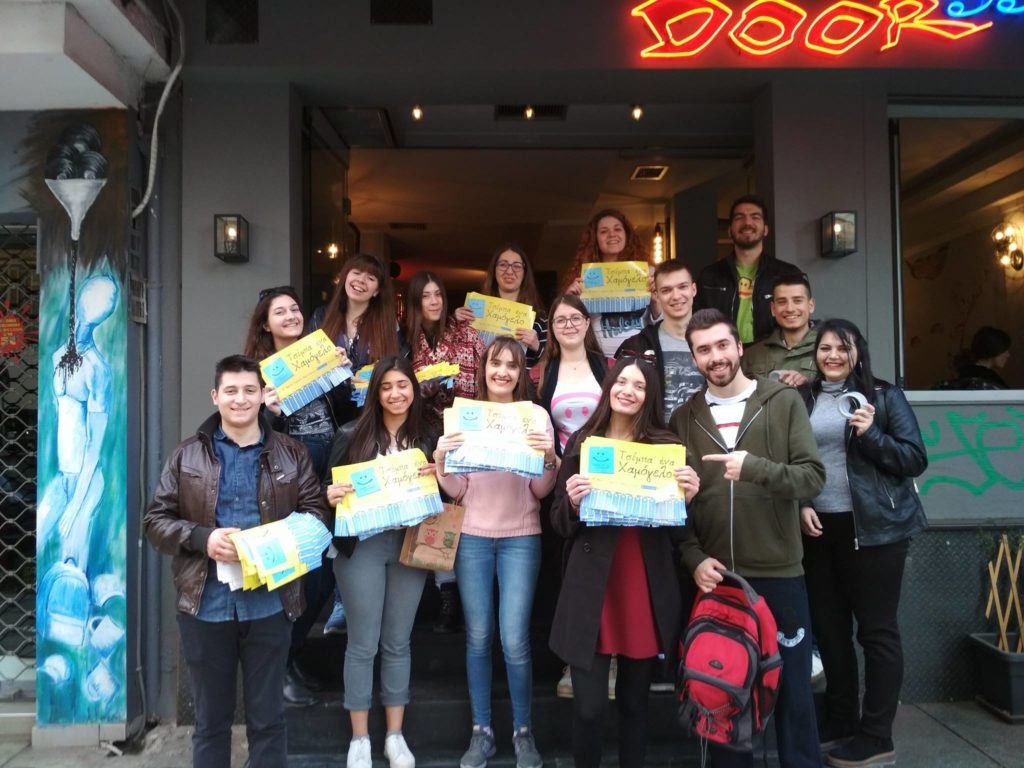 In the heart of the city

InfinityGreece volunteers have also organized numerous events, activities and festivals aimed at young people such as the "Digital Marketing & Youthwork Seminar", the "Τσίμπα Ένα Χαμόγελο", and the "How to Series". Learn more about Project by clicking.

"The team, in addition to skills, gave me countless beautiful moments. I started as a blog writer looking for something creative for my free time and soon I was given the opportunity to develop my ideas and try myself in human resource management. Three years later , I'm glad I dared."

Aggela Vasiloudi
HR Manager 2015-2020
"After graduating from high school I knew I was looking for a team to shape my character and gain experience. I'm very happy to have met InfinityGreece then and got to know the magic of radio and writing, a hobby I still maintain today as an integral part of my identity. "

Lampros Karavidas
Radio Producer 2014-2017
"When I joined InfinityGreece I spoke fast. Being on the radio team, I managed to overcome the problem and develop my speech skills. I learned to work with people completely different from me and to better manage the crises that arise."