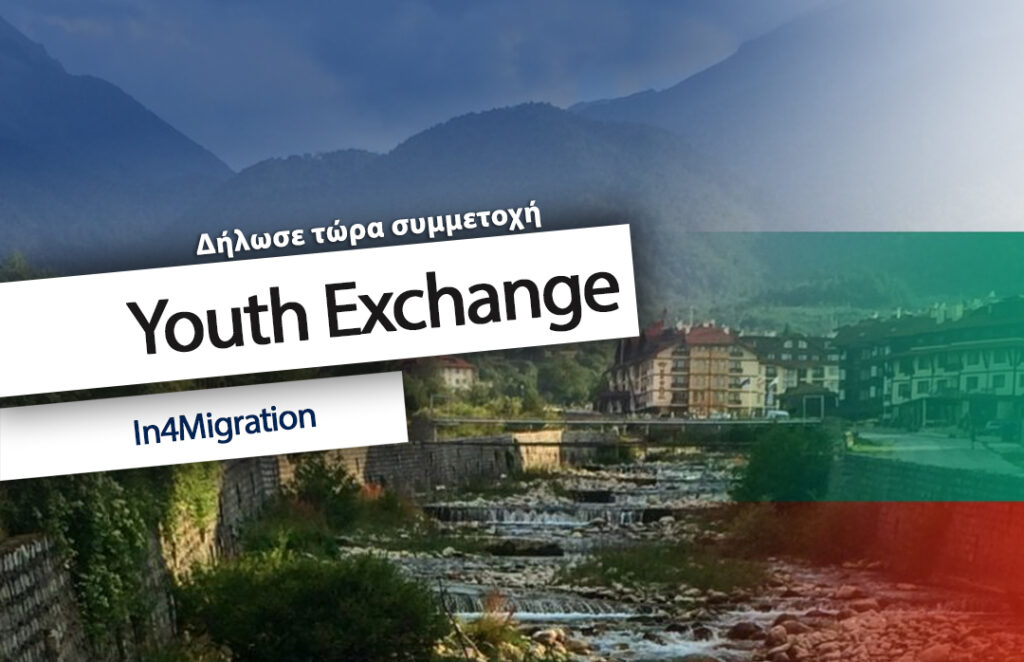 Along with the refugee wave in Europe, the increased terrorist attacks and mediapropaganda create fears on Europeans for newcomers and lead to intolerance, rejectionand even hatred and violence towards refugees. Numerous reports by human rightsagencies and institutions, in particular those tackling refugees rights and situation,indicate a worrying increase in the rejection of refugees by a large proportion of Europeans. Moreover, the No hate speech movement in last gew years warns of anincrease of hate speech against refugees online, which also a lot of times escalates intoviolence. Failure to counter the problem will inevitably lead to increased tensions betweendifferent social, cultural and ethnic groups, and a corresponding increase in the risk ofradicalization among young people. In the middle of such crisis anc clashes the idea ofIn4Migration was born. Young people from 6 countries shared common situation- therewas widespread fear and hatred for refugees in their countries, which even escalated intoviolence. Focusing on promoting a positive attitude towards migrants and refugees and atthe same time reducing their hatred against them is among the expected achievements ofthe project.

Moreover, not investing in human rights training and building tolerance risksincreasing the chances of radicalizing young people in Europe. After receiving theevaluation of the project for April Deadline, the youth team decided to conduct an onlinesurvey to survey among young people from the 6 partner countries to review and analysethe knowledge and opiniion of the youth on the topic of refugees and their knowledge ofmigration processes and hate speech. There was a total number of 148 young peoplebetween 16 and 26 years old, and unfortunately over 60% of them do not know what hatespeech is, and about 45% of respondents say they do not know refugees and would beafraid to communicate with them. in human rights education there is a risk of increasingthe opportunities for radicalization of young people.

– raising awareness about hate speech as a serious issues and a violation of human rights,and awareness of the seriousconsequences and crimes that can be caused by it

-Providing channels for reporting and tackling hate speech, informing and encouragingyoung people to effectively combat hate speech towards refugees in a non-violent way