According to the latest “Fundamental Rights Agency (FRA)” (2021) report” the pandemic
exacerbated existing inequalities, widening the gap between rich and poor and
disproportionately affecting those in precarious and low-income jobs, young people, women
and minority ethnic groups”. Many other sources show clearly the increasing levels of hate
speech and bullying, especially in the online environment since all the social distancing and
lockdowns. The internet and social networks became even more powerful then before-one of
the few places for young people to express themselves and due to its anonymity it makes it
also a field for growing hatred . Unfortunately, along with all those sad statistics on European
level, we the project team members have experienced this ourselves as young people with
migrant background, /cultural differences, youth from minority groups thus we believe we
need to spread awareness among our peers on European level about those social issues and
encourage youth engagement in combating hate speech, intolerance and bullying. Trough the
project we aim at providing at first place awareness and understanding of human rights in
general and more specifically hate speech and cyber bullying among youth and to make them
understand this is not the normality and hate speech is not freedom of expression.
Moreover, we also aim at providing youth with powerful tools and ways to combat those
challenges, more specifically by presenting them No hate speech movement campaign as well
as graffiti and storytelling as ways to express themselves and engage in promoting human
rights. We would like to encourage analytical and critical thinking and make youth reflect on
their role in promoting and fighting for human rights.
The main objectives of the project proposal are:
-Raising awareness among youth on human rights issues such as cyberbullying and hate
speech
-providing youth with knowledge and skills for combating cyberbullying in nonviolent ways
and channels to report it
– promoting media literacy, analytical and critical thinking and thus stimulating the civic
engagement of young people in the field of human rights protection trough art
– promoting graffiti and storytelling as effective non violent tools to promote and stand up for
human rights 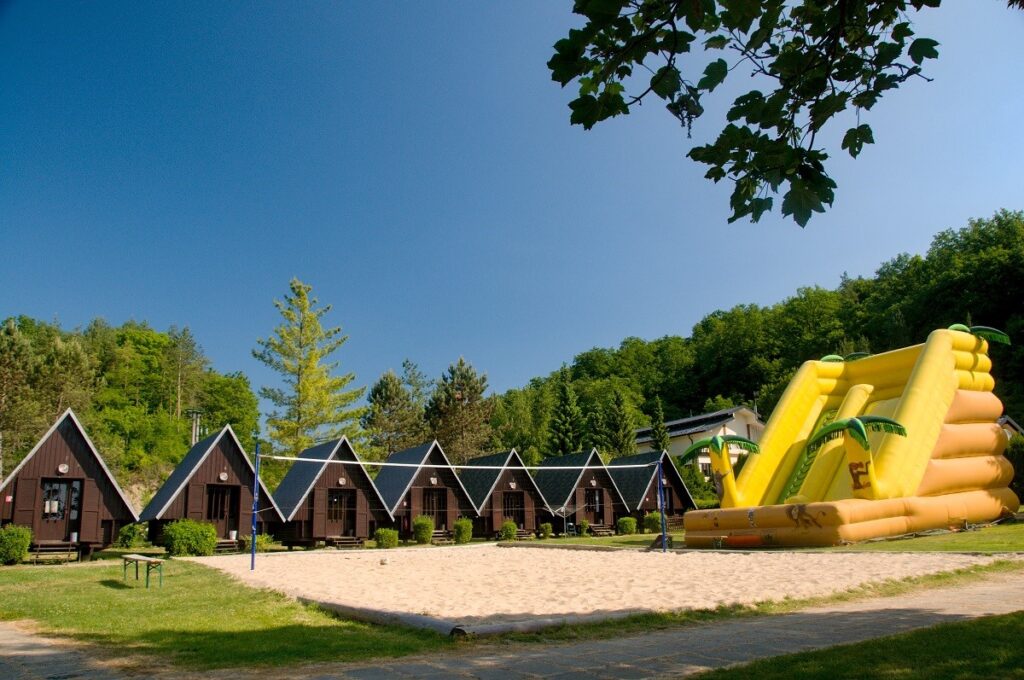 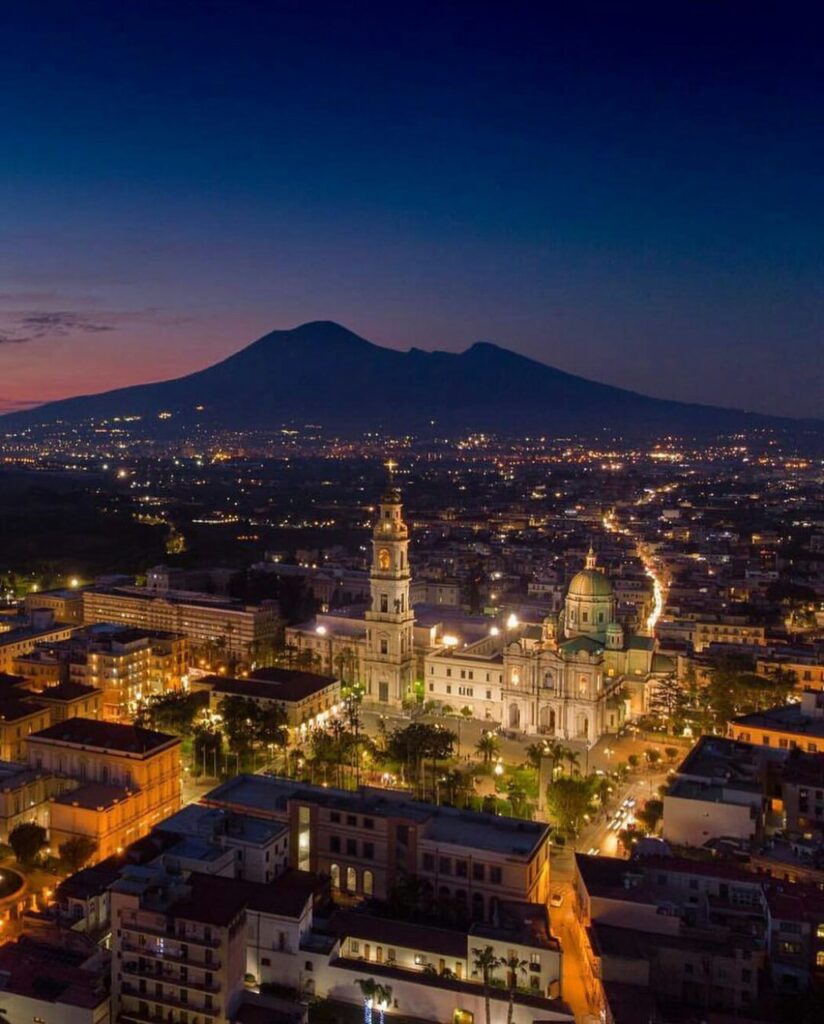