Tools for your Success

IMPORTANT: Due to covid-19 restrictions, the project will only accept participants
with double dose vaccine less than 6 months by the day the procect will end or third dose (BOOSTER). 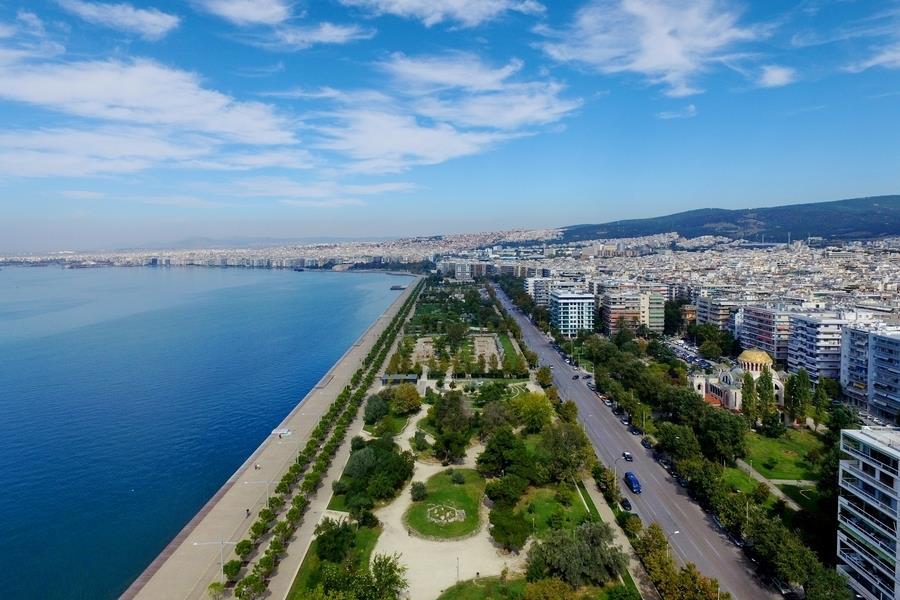 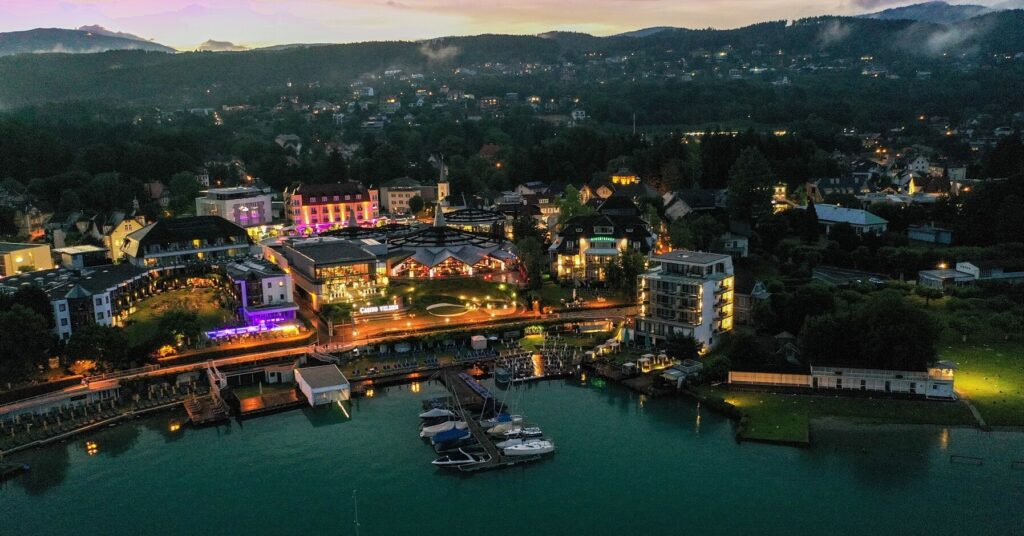