Meet the team behind InfinityGreece

It was October 2014 when a group of young people timidly decided to join forces and bring change to the youth community of Thessaloniki. Initially the project was intended to be a youth media portal, which hosted online exclusively its own content such as radio shows, videos and student articles. In the process, however, InfinityGreece evolved into something more substantial.

The young people who come into the arms of the team, are not here exclusively to create content, but to learn the media, to meet young people with the same interests, to become an active part of the city and to leave their own impact. Together they create every day from something new, something different! 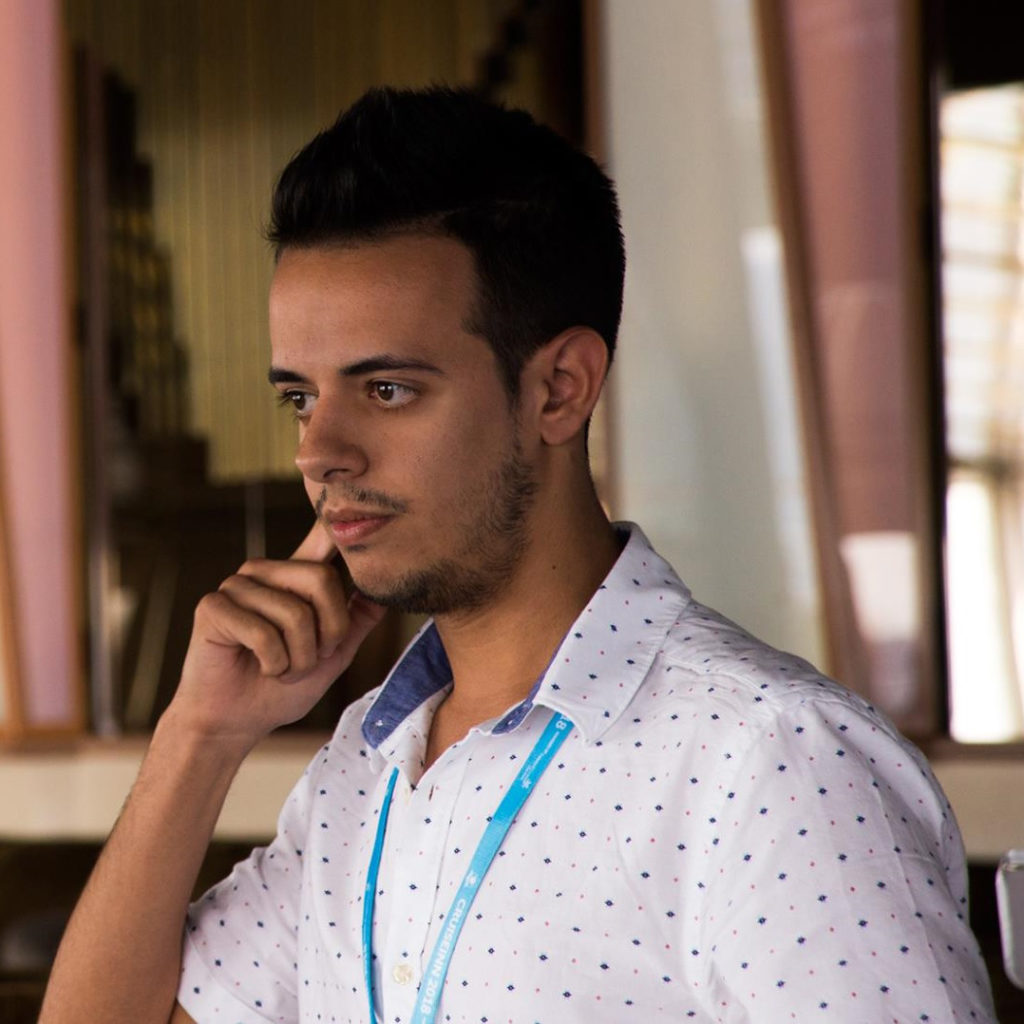 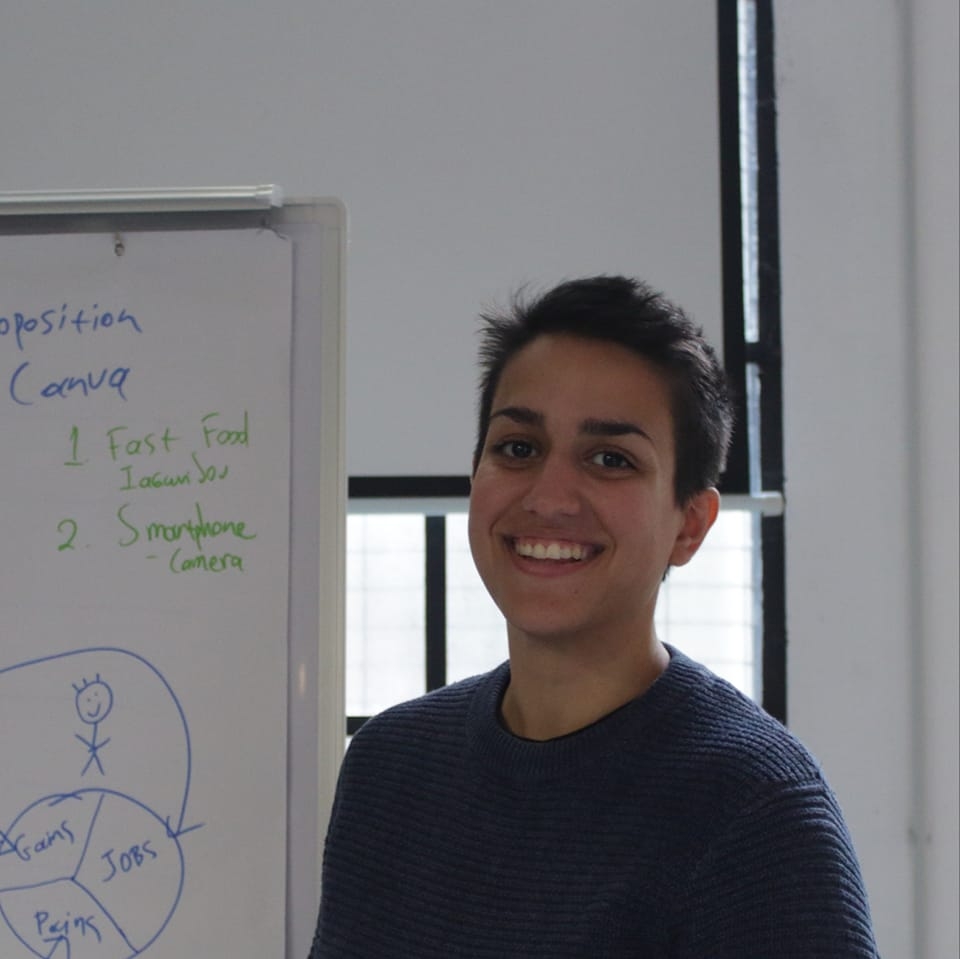